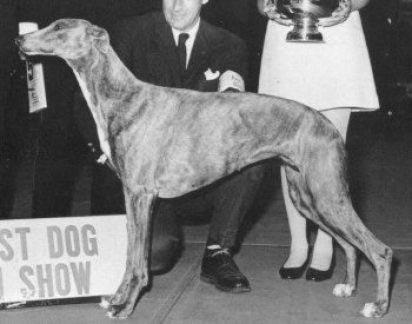 The 1859 was the year in witch was organized the first dog show in England. This new kind of competition attracted many breeders, and in 1891 that the first Cruft's show was booked into the Royal Agricultural Hall in Islington and it has evolved and grown ever since.

The first Cruft’s show in that name takes place at the Royal Agricultural Hall, Islington with 2,437 entries and 36 breeds.

The foundation of the Kennel Club in 1873 saw the centralisation of all canine matters with the club taking ownership of the breed standards which had been drafted by the early breeders.

The earliest breed standards date back to the nineteenth century, when different 'types' or breeds of dog were being developed. The early breeders were interested in defining characteristics of their dogs and they met to discuss and describe what they thought were desirable features in their breeds.

It is important to remember that in those days all dogs were bred with a function in mind.

Terriers were bred to go to ground, to flush out game or kill vermin. The hounds hunted game by scent or sight,  The sight hounds were longer legged and built for the chase, the arched loins of Greyhound, Deerhound, Wolfhound and Whippet equipping them with galloping power and the deep ribcage providing good lungs for stamina. The gundogs were another group of breeds which helped their masters put food on the table and again they were bred for varying functions in the field, and so on.

The first BEST IN SHOW  winner was a Greyhound called Primley Sceptre,

Since then only two other greyhound from 1928 to 2019 has won the Best in Show at Cruft's: Southball Moonstone in 1934 and Treetops Golden Falcon in 1956.

Year after year show dog and working dog were specialized in two different type of dogs. In greyhound show dogs and coursing or racing dogs are very different even in the history, some case of coursing dog mating with show dogs reproduced exceptional lines.

Is the case of Treetops Hawk born the 12 april 1951, and considered the forefather of modern greyhound. Treetops Haw, bred by Judy de Casembroot, was the sire of thirty champions, including just that Treetops Golden Falcon, the last greyhound to have won in 1956, the Best in Show  at Cruft's. 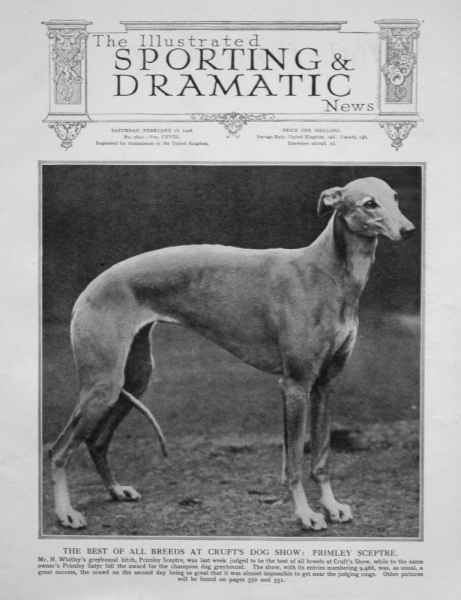 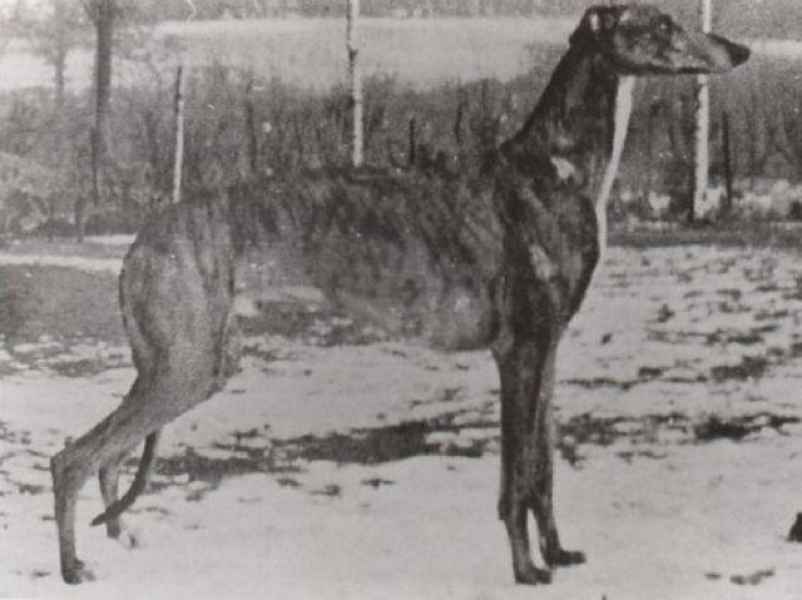 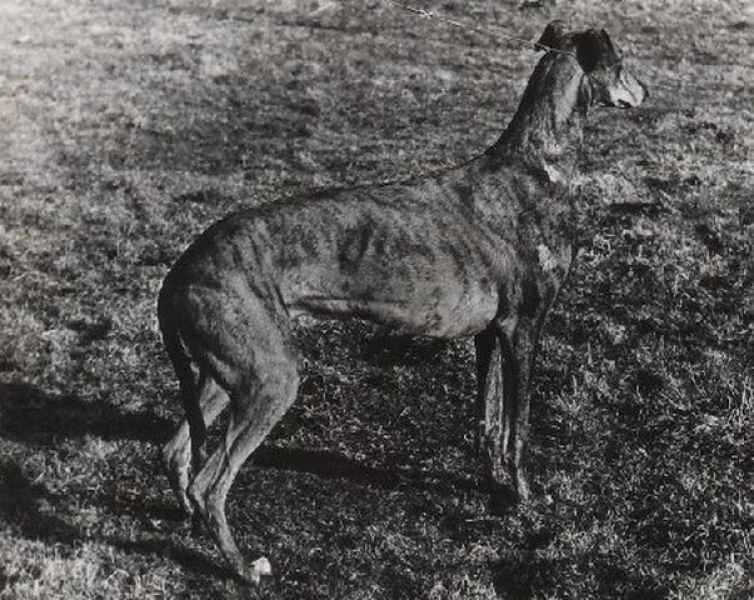 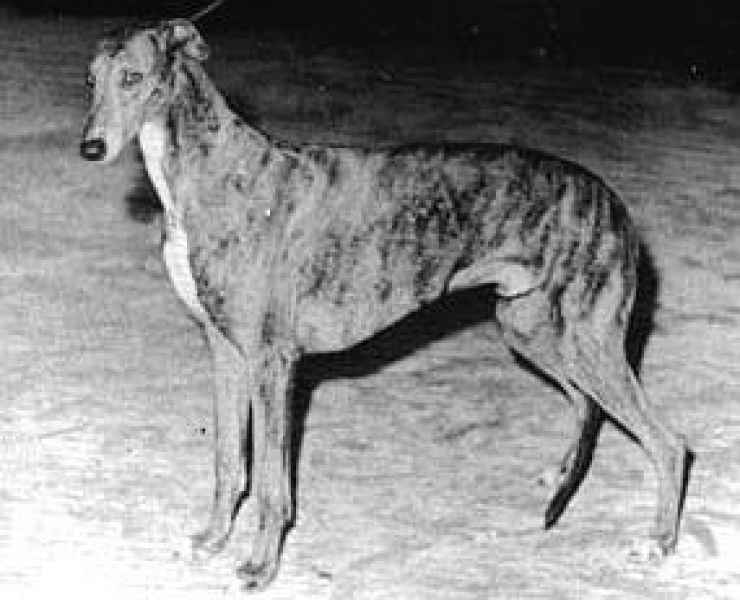 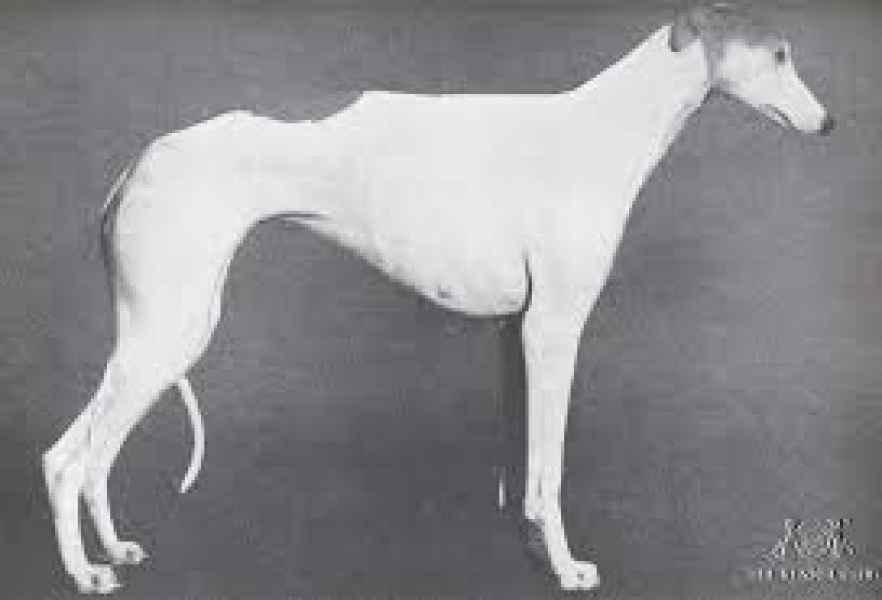