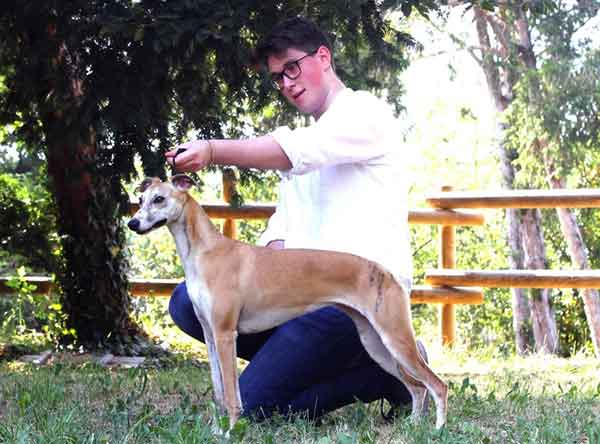 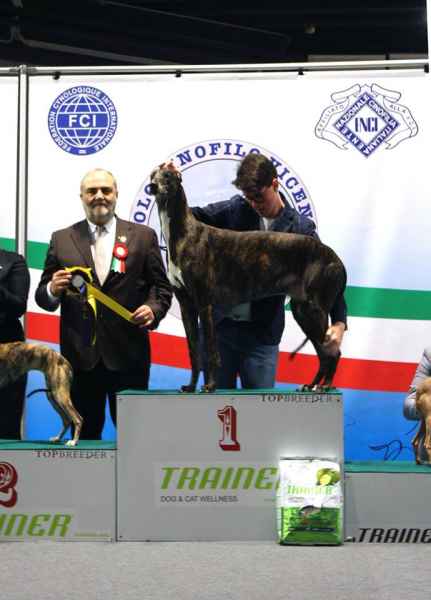 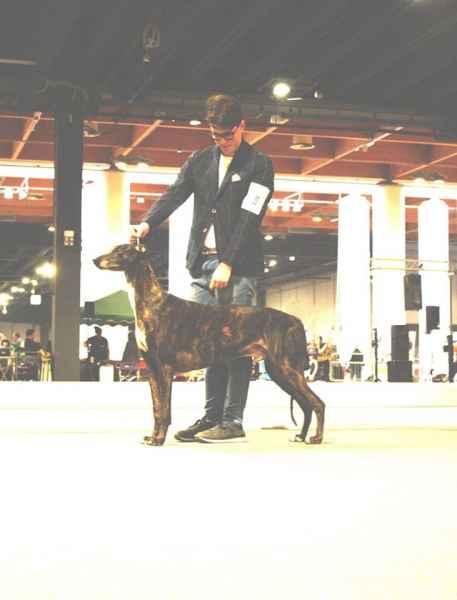 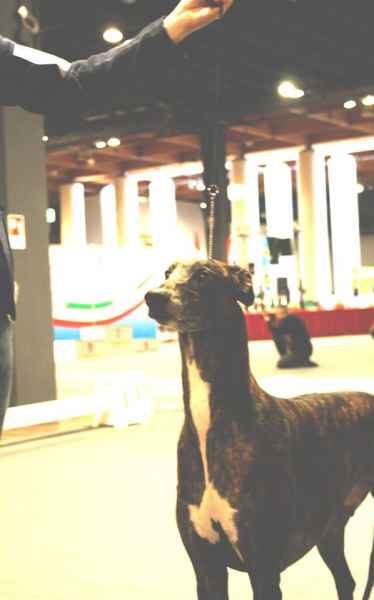 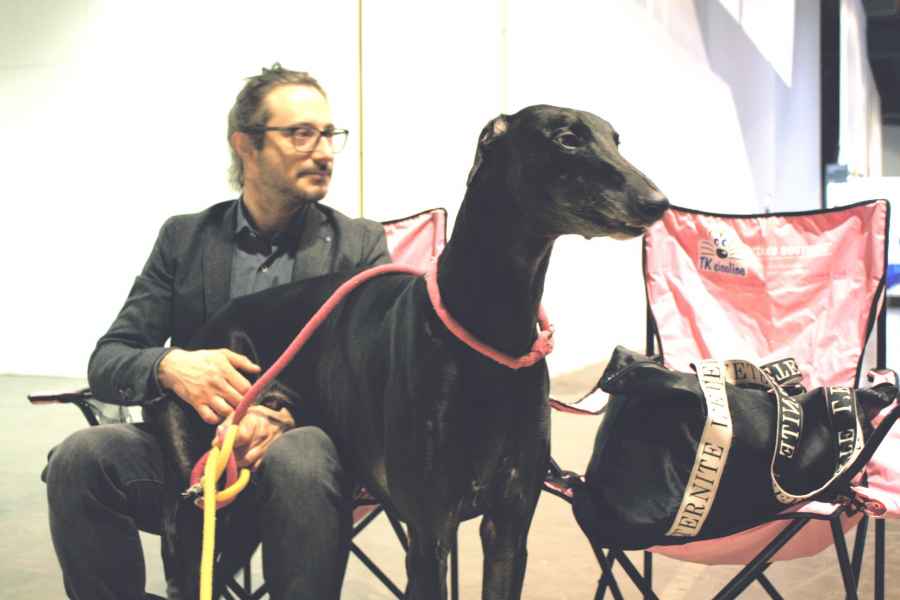 Jet's Tonight The Night is a greyhound male imported from Norway, Jet's Kennel, during the 2017.