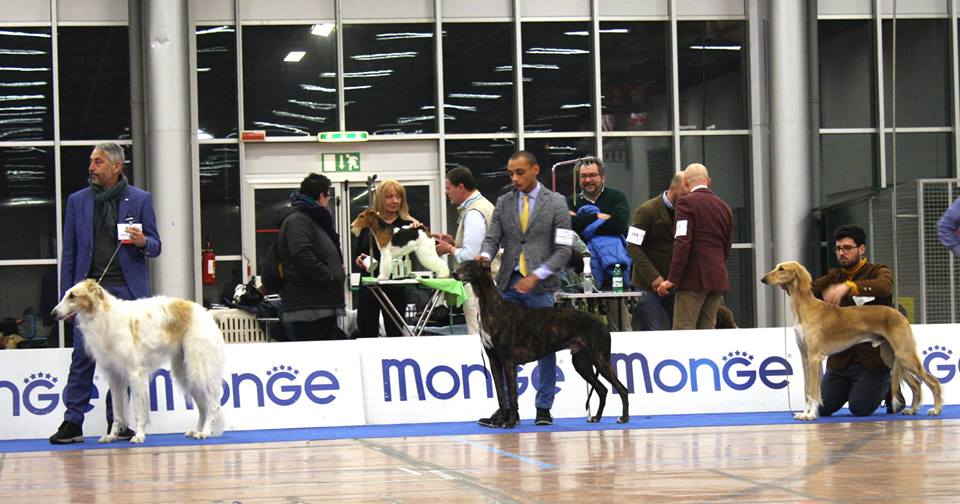 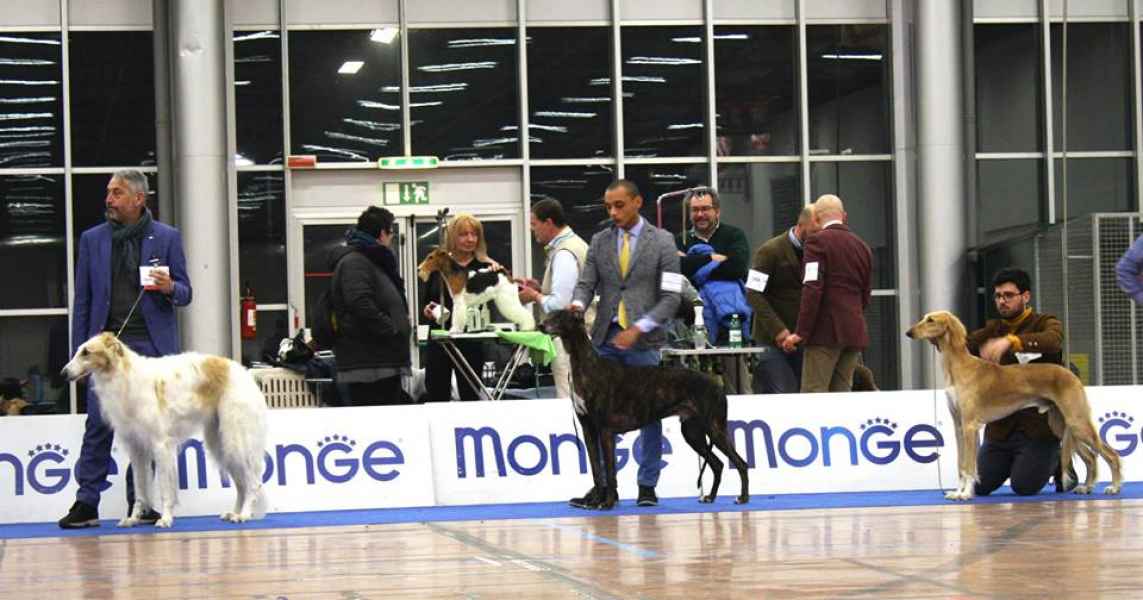 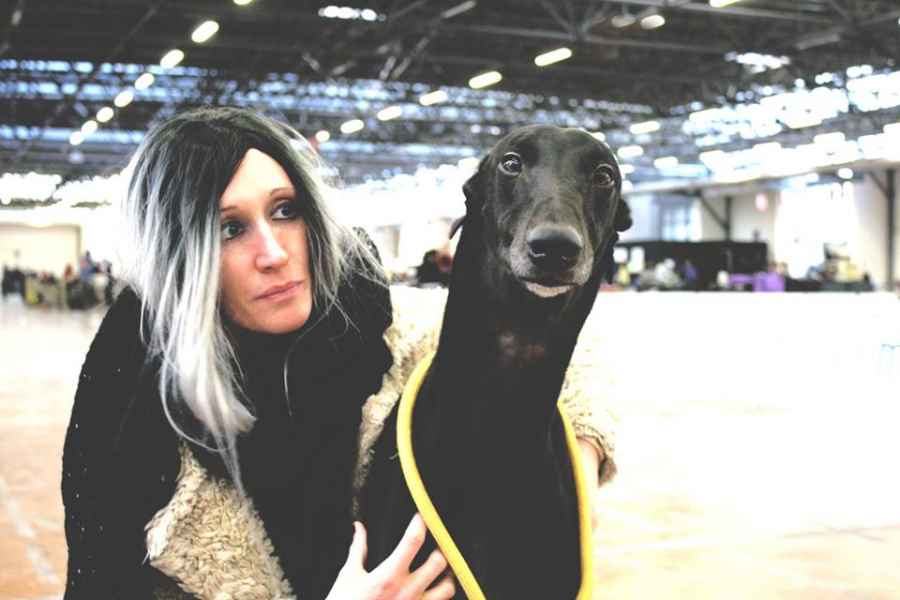 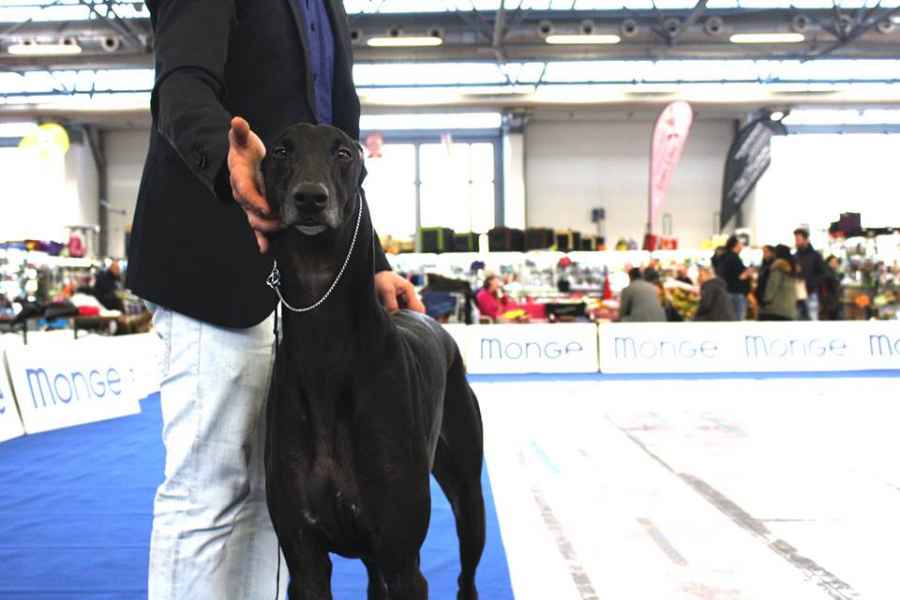 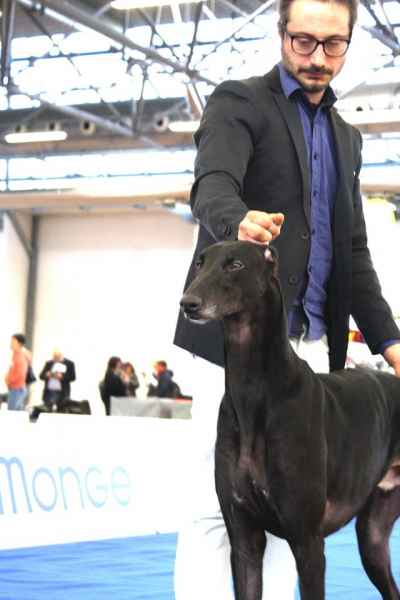 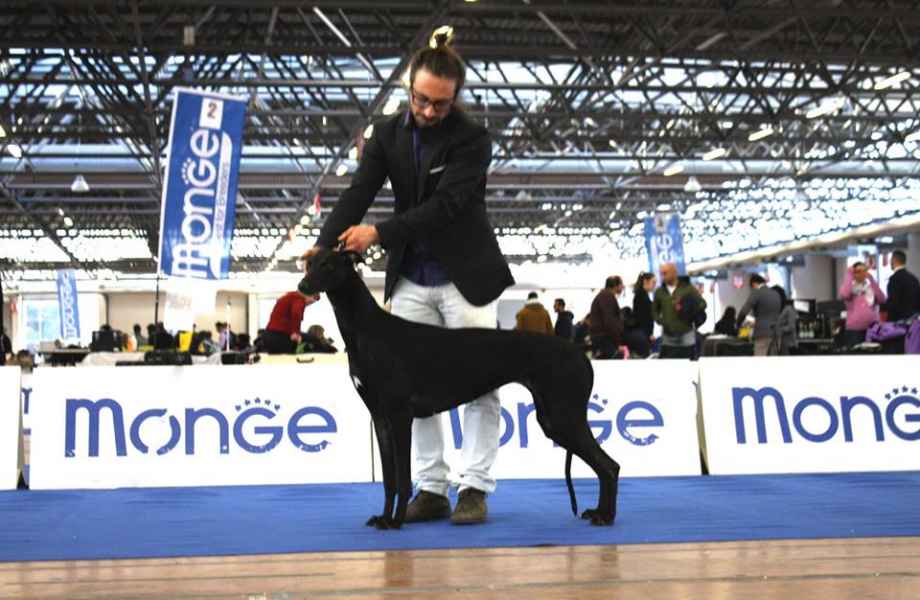 Jet's Tonight The Night is a greyhound male imported from Norway, Jet's Kennel, during the 2017.

Krasna krimea Highwind at Kollaps is a Chart Polski female bred by Ewa Troch bred by ancient and precious lines .