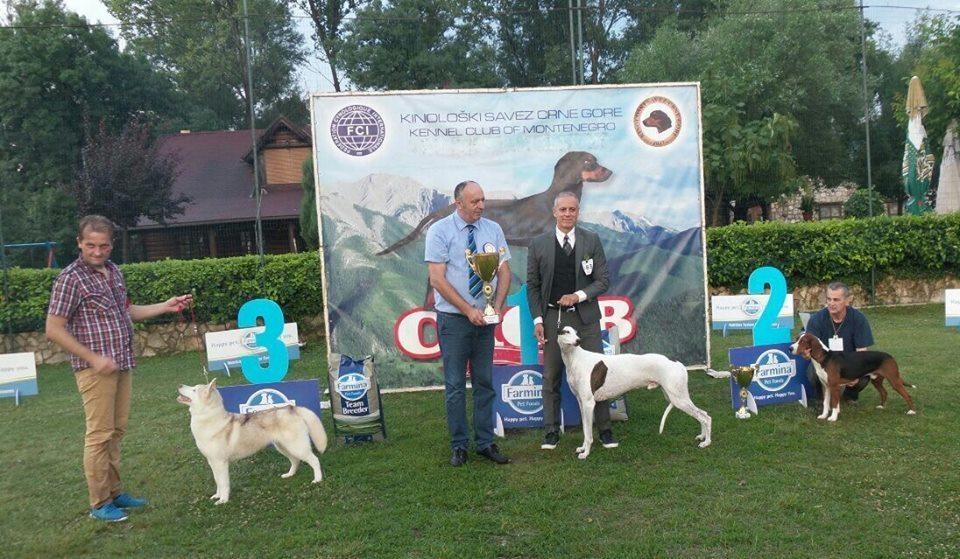 Many Thanks to Marino e Kari