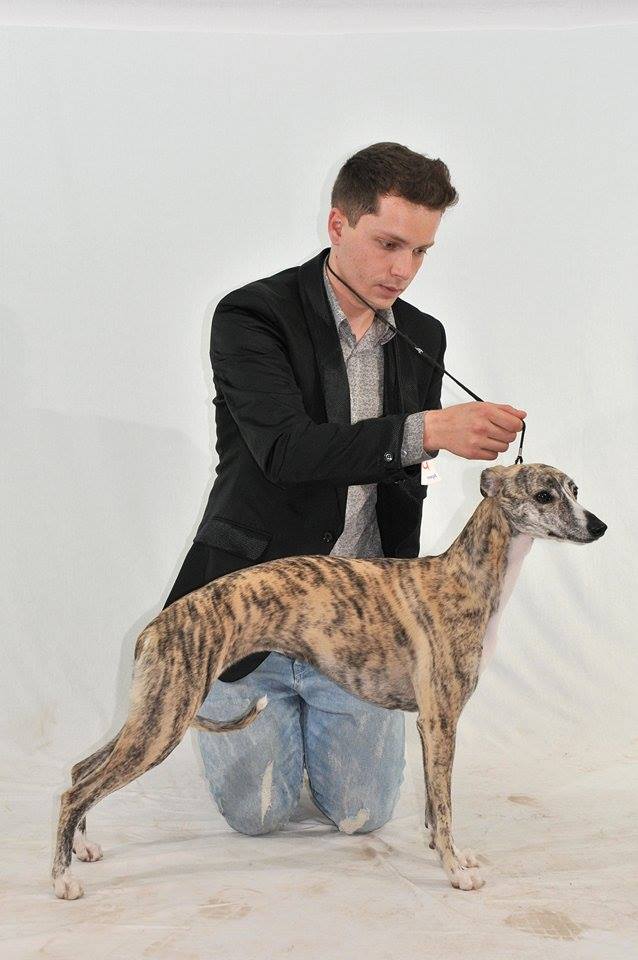 Annah is mother of whippet puppies from litters: