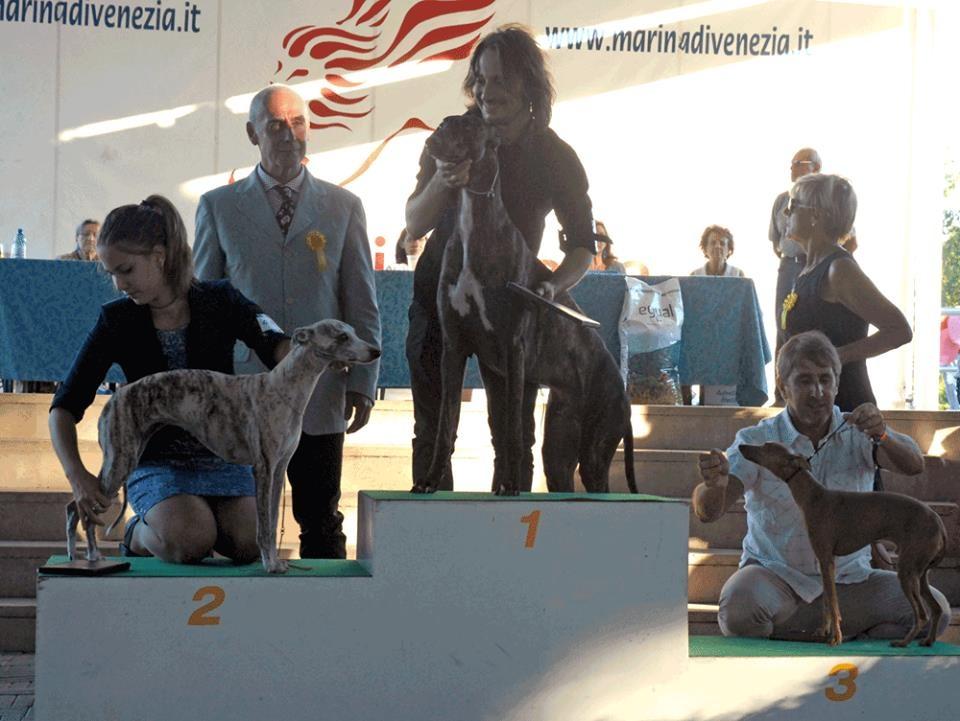 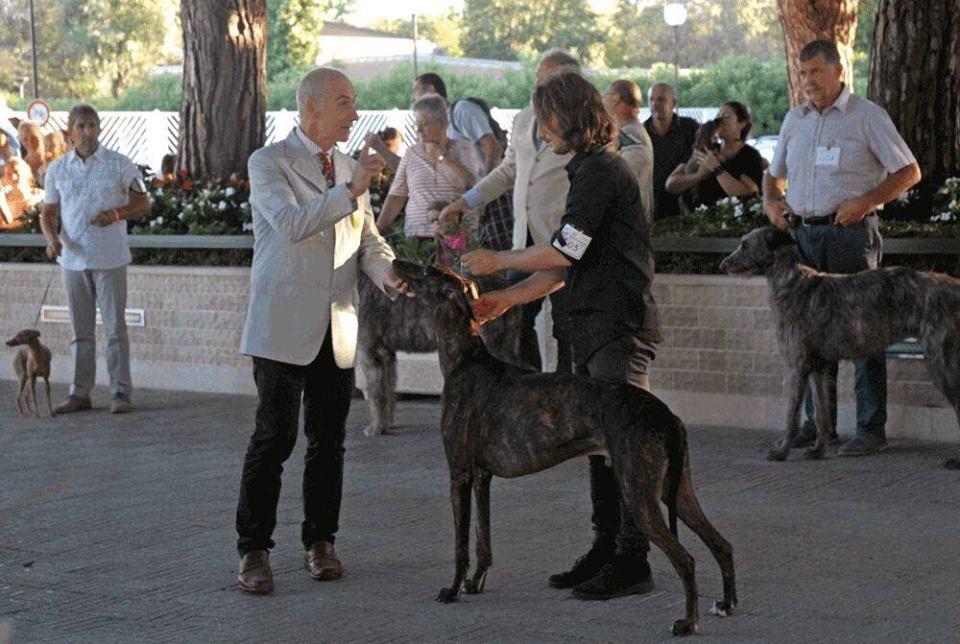 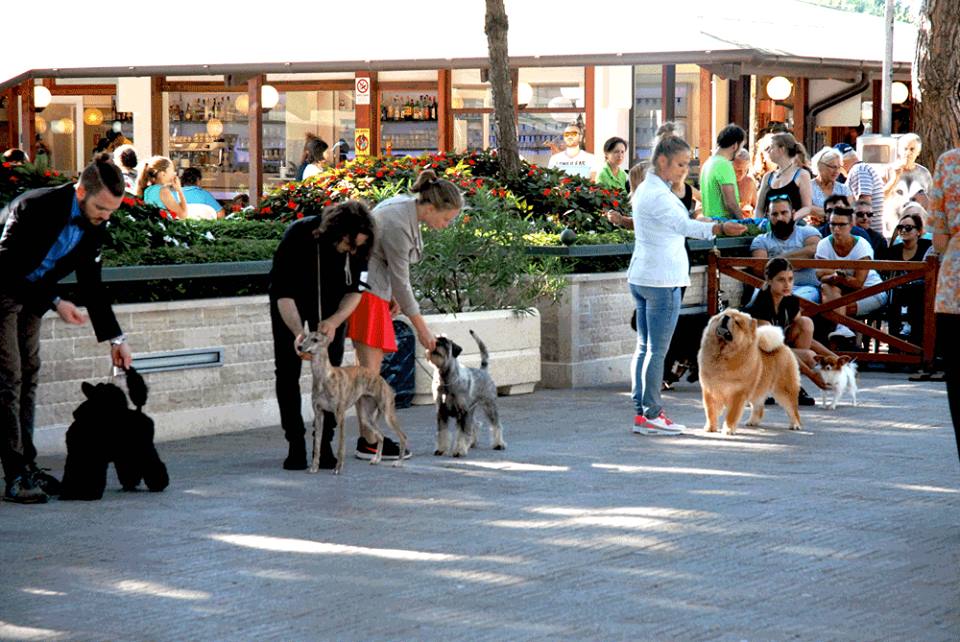 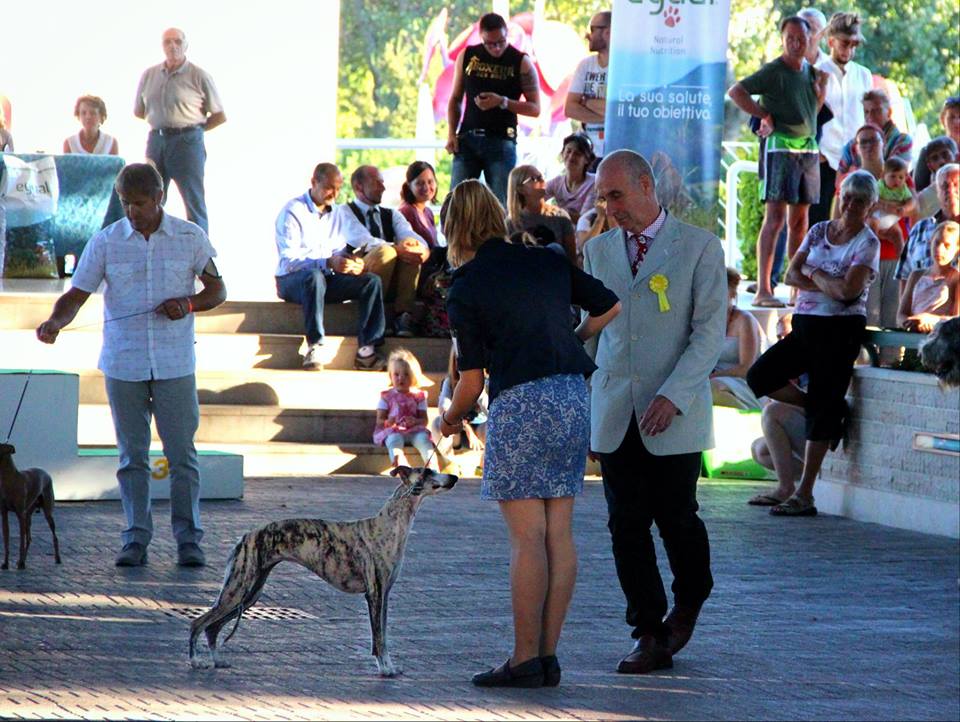 Michiko, Kollaps Impromptu is a whippet female bred by kollaps in, Caesar litter

Kollaps Sleeping by Day is a whippet male bred by kollaps from Cesar Litter. Sleeping is son of Carey Grant, from Regina Lia kennel. He is International champion, Junior Italian Champion, Croatian and Slovenian Champion