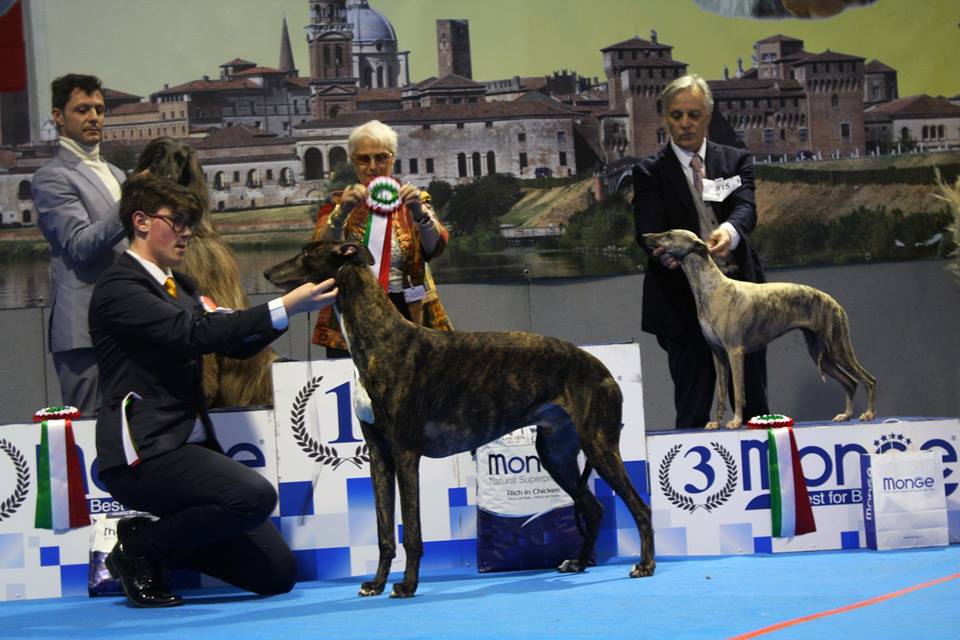 At Gonzaga international dog show 2018, Great results for Kollaps. We cannot sum up in one post how over the moon we are that mlch kollaps Melibeous aka Demien had just been awarded International show Gonzaga ( Mantua) BEST IN SHOW handled by Alessandro Zava which made us very proud. We would like to thank the judges: Gaboardi for the breed, Skadina for the group and Tabò for BIS. Many thanks to all involved 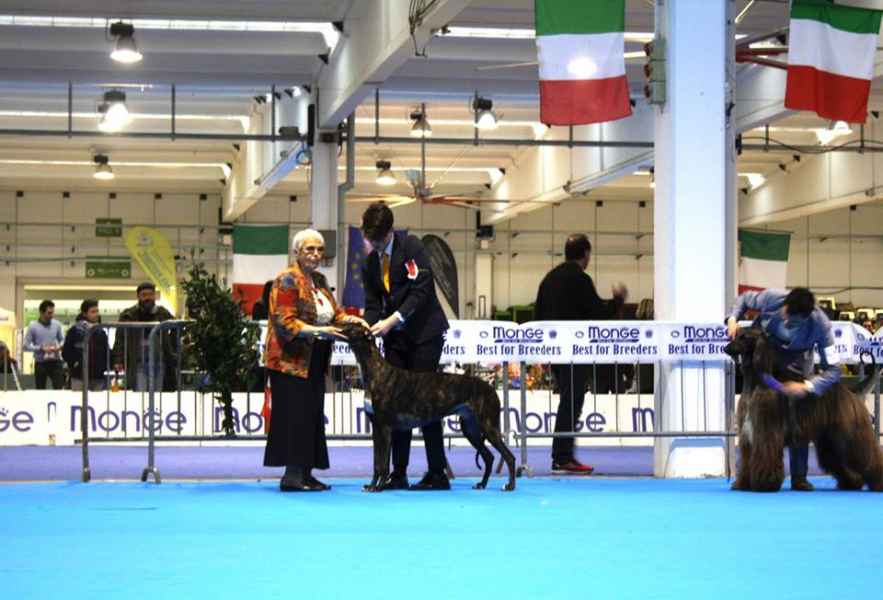 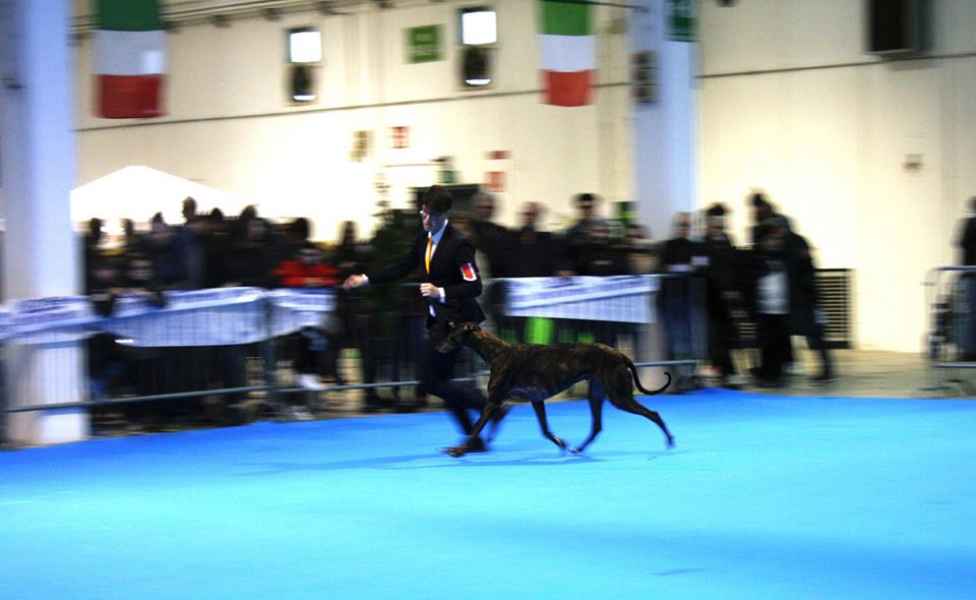 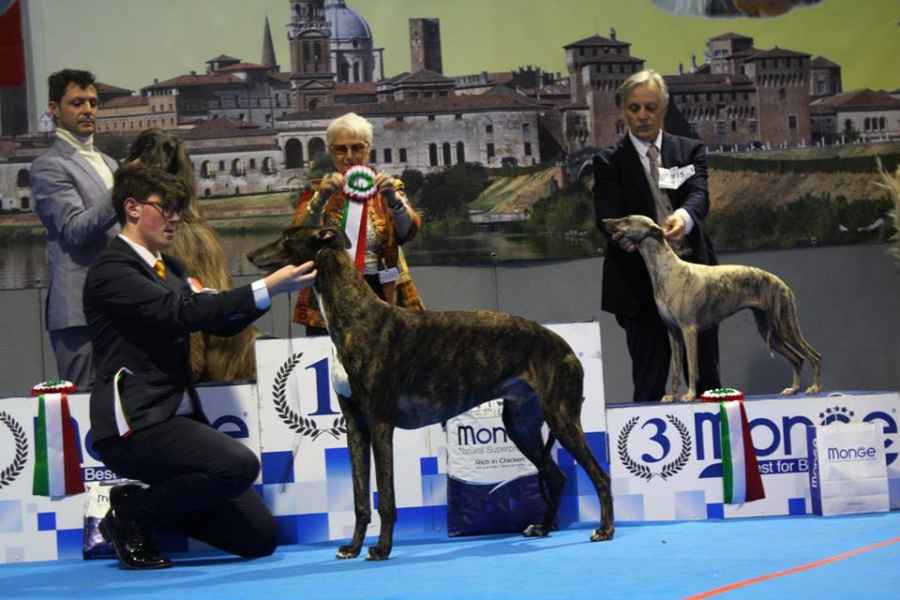 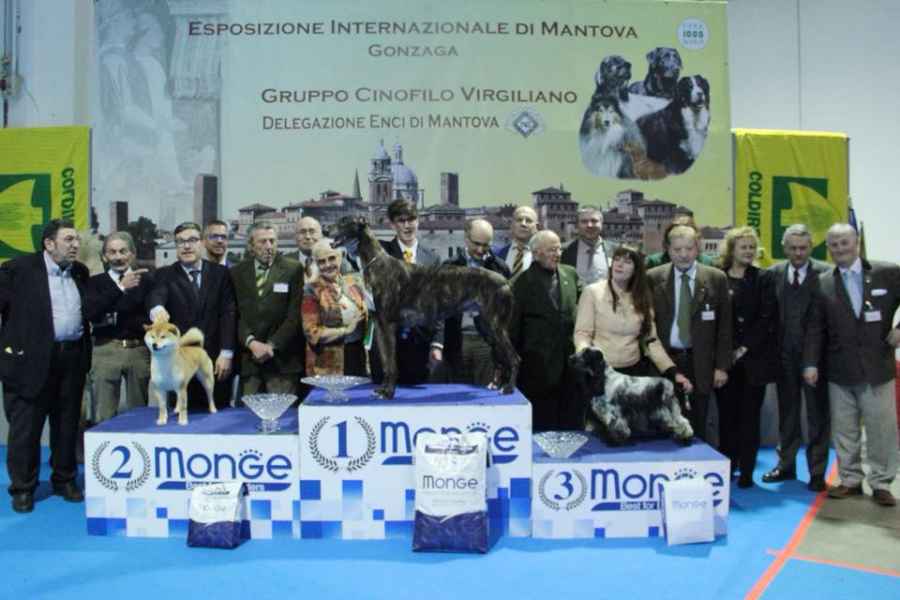 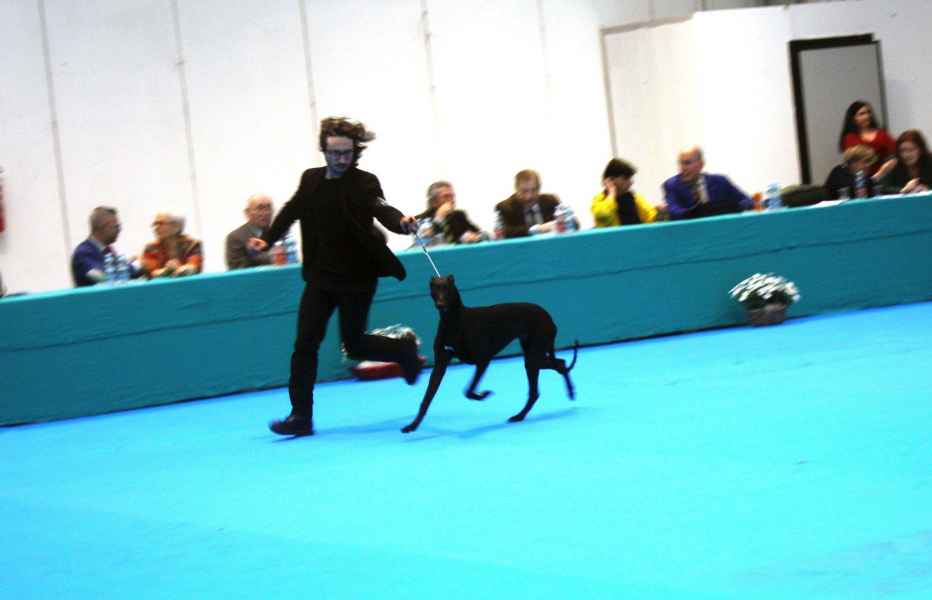 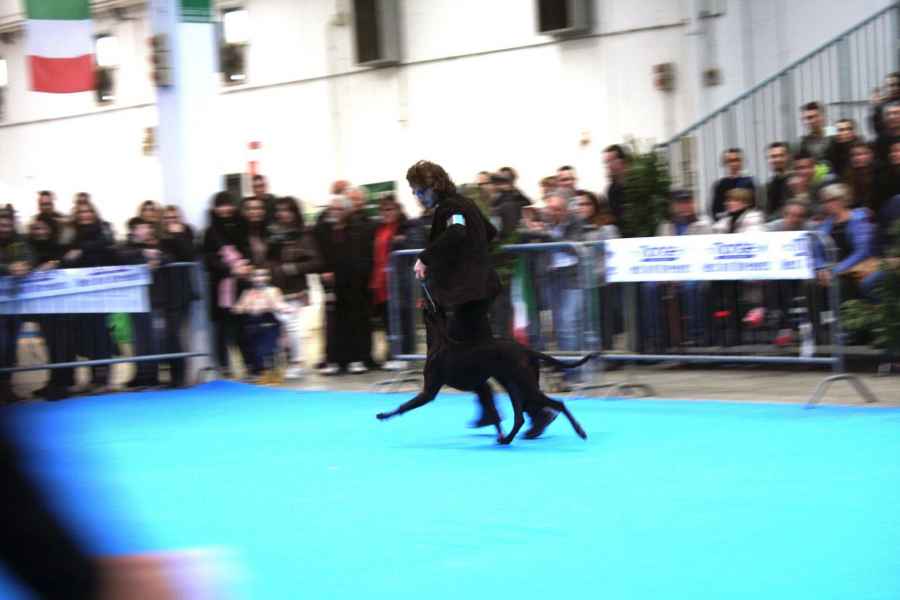 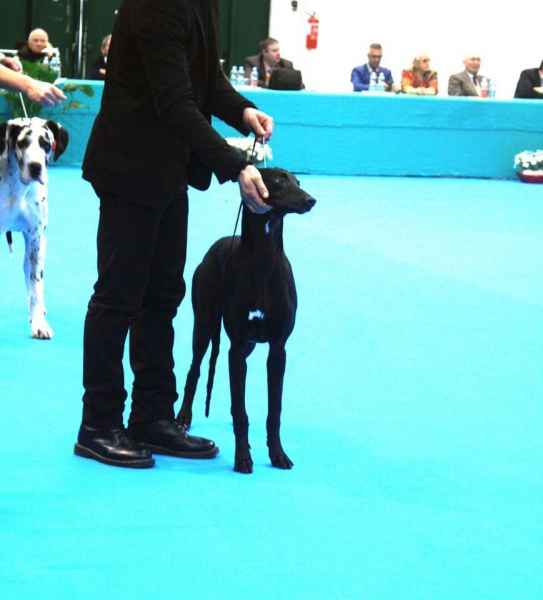