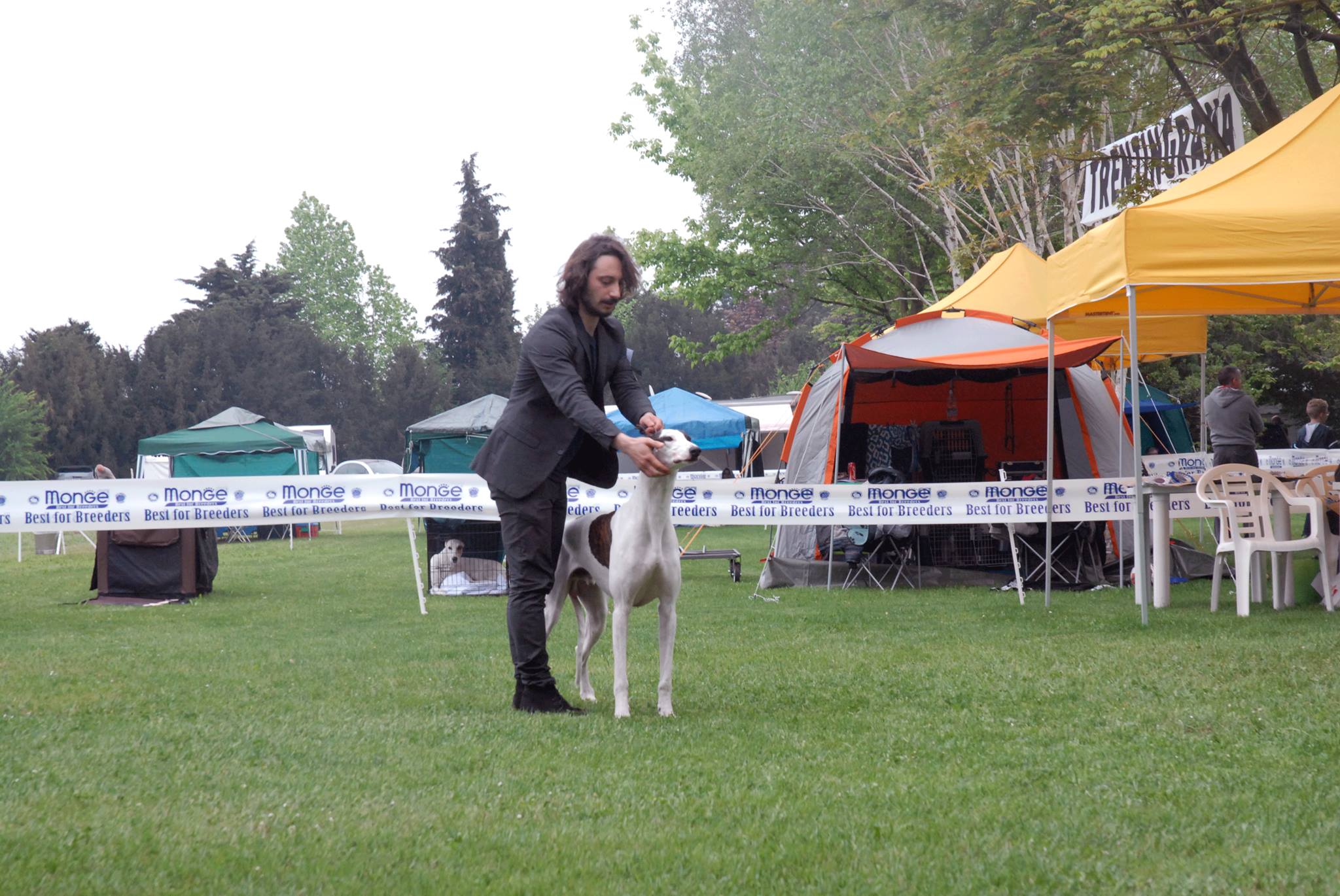 Rose - Bethlehem Star, is a whippet female from Casargo Whippet.