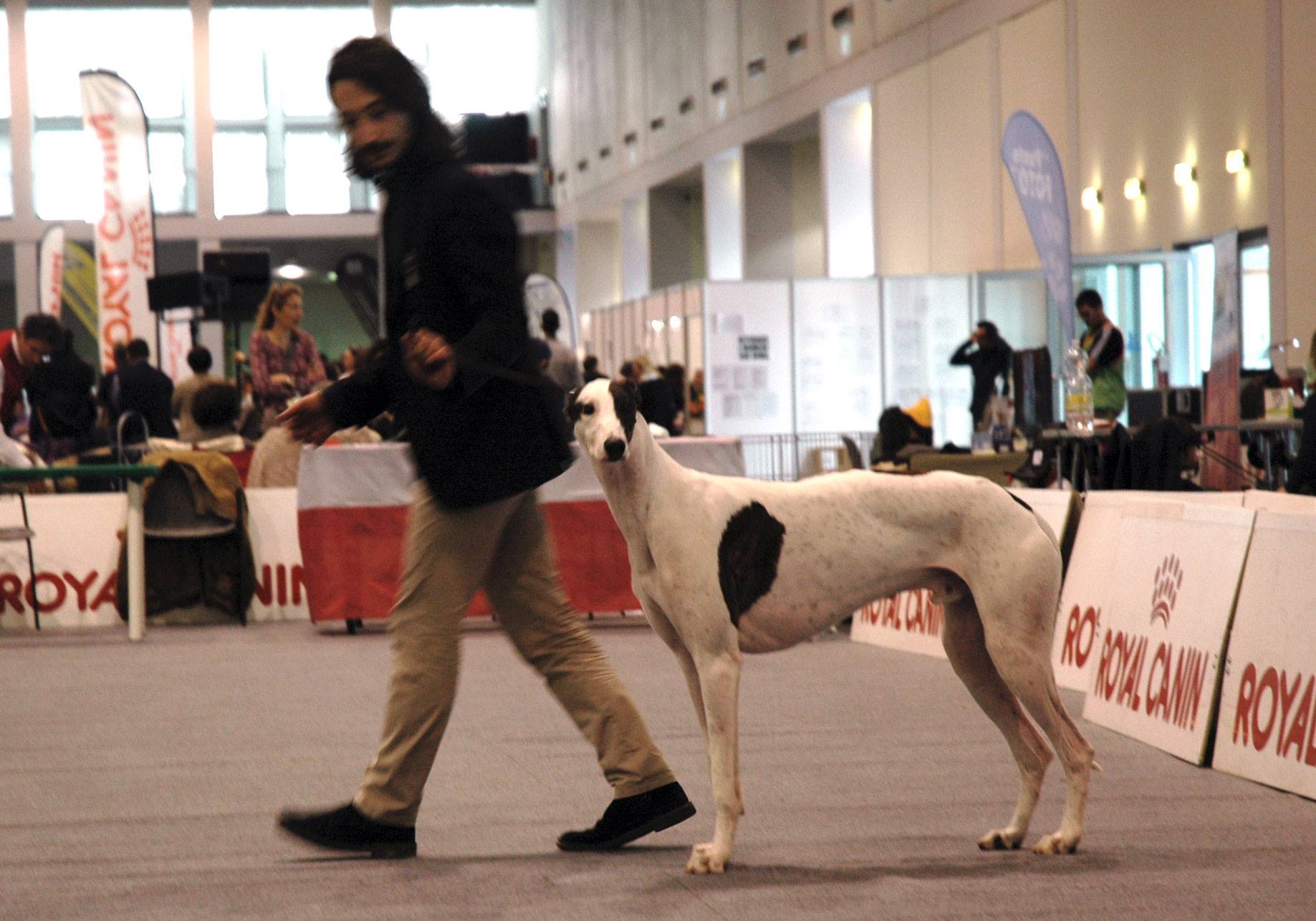 The only dogs which can be taken into consideration for the CACIB are those which have been awarded “EXCELLENT 1” in intermediate, open, working and champion class. A CACIB can only be awarded if the dog in question has been assessed as being of superior quality. The CACIB is not automatically and compulsorily linked to the “EXCELLENT 1” The Reserve CACIB is awarded to the second best dog which was given the qualification “EXCELLENT” from the above mentioned classes. The dog placed second in the class where the CACIB winner comes from can compete for the Reserve CACIB, if awarded excellent. It is not compulsory to award the Reserve CACIB. The judge awards CACIB and Reserve CACIB according to the quality of the dogs without checking whether they meet the conditions regarding age and/or registration with a studbook recognized by the FCI.

The CAC (Certificat d’Aptitude au Championnat) is a national grading.

It is up to the national kennel clubs to decide in which classes and to which dogs this certificate can be awarded. The CAC counts towards a national champion title. The first title of National Champion earned in an FCI country must be with at least 2 CACs won at shows organised by the same national canine organisation in the same country on two different days. Only one judge for each sex and breed carries out the granting of all awards, including CACIB, and this judge shall be appointed in advance.