Many Thanks to Marino and Kari 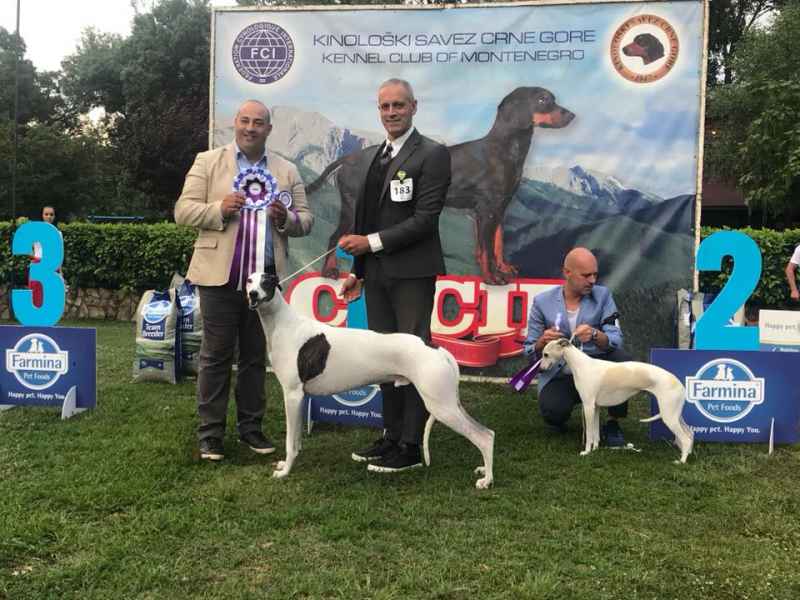 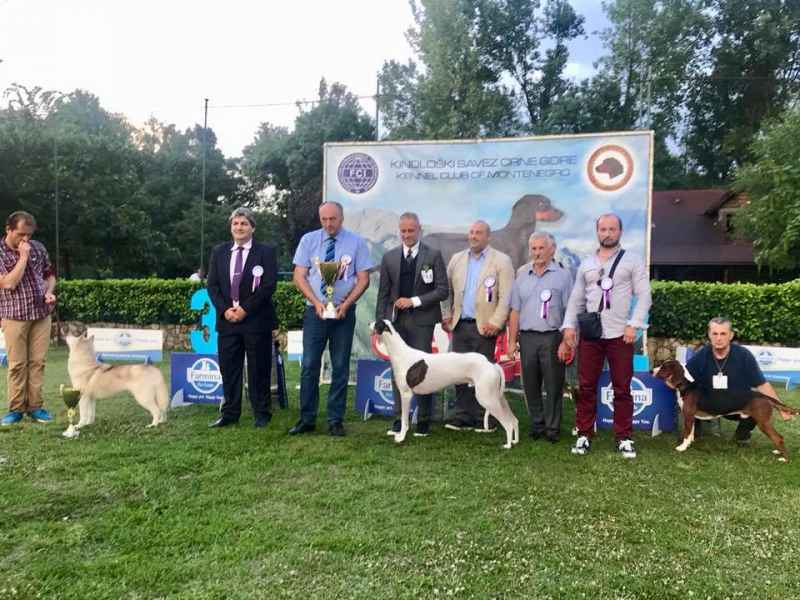 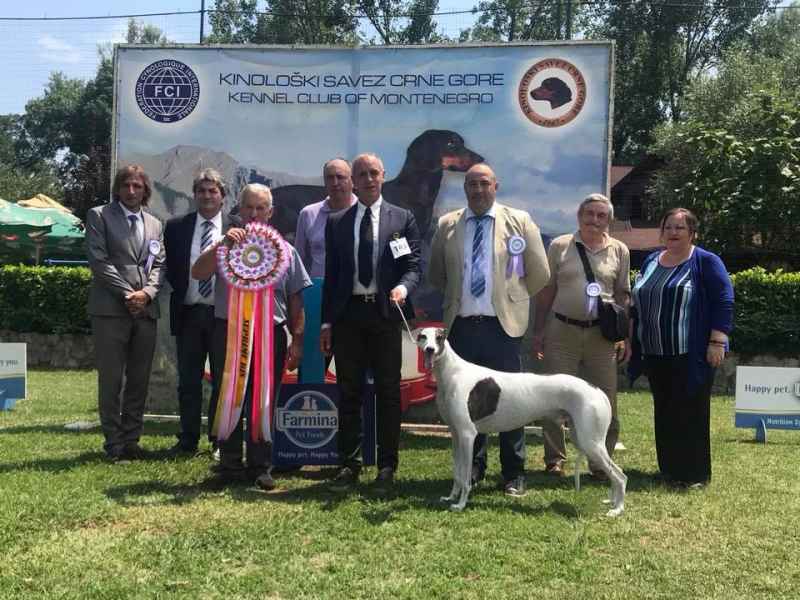 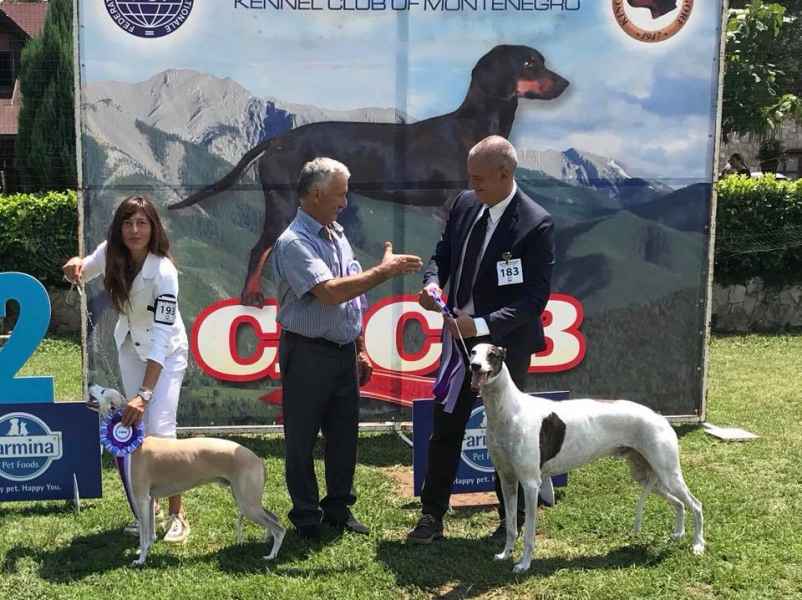