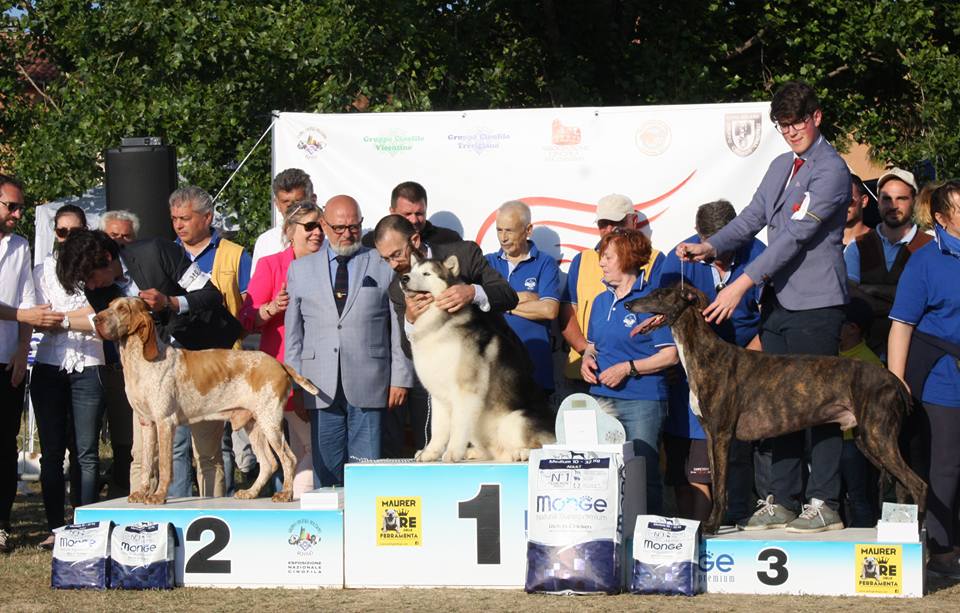 At Albarella national dog show placed at 22 of may 2018 on the Albarella island, Rovigo, Italy, Kollaps Melibeous was third dogs of all the show, over 516 subjects belonging to all breeds 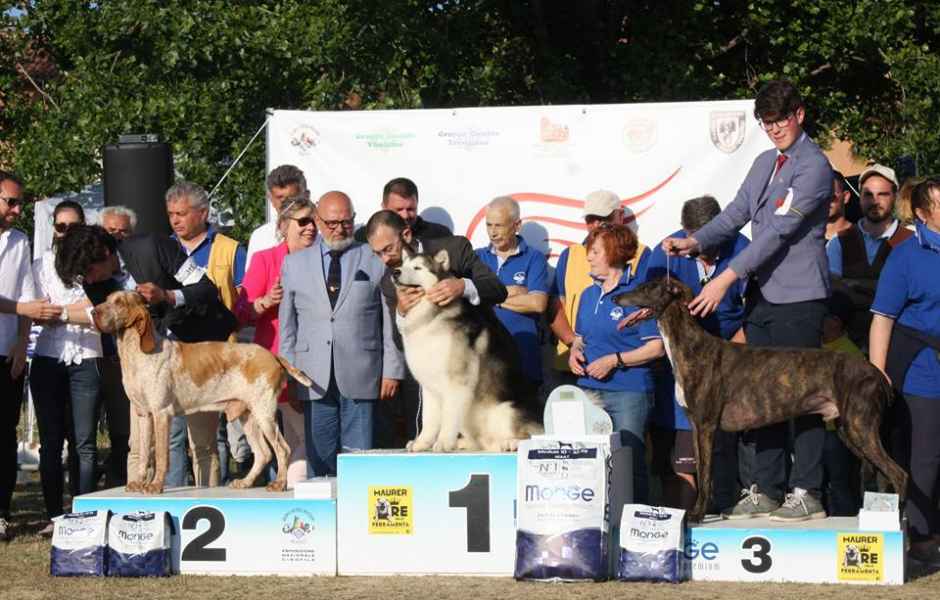 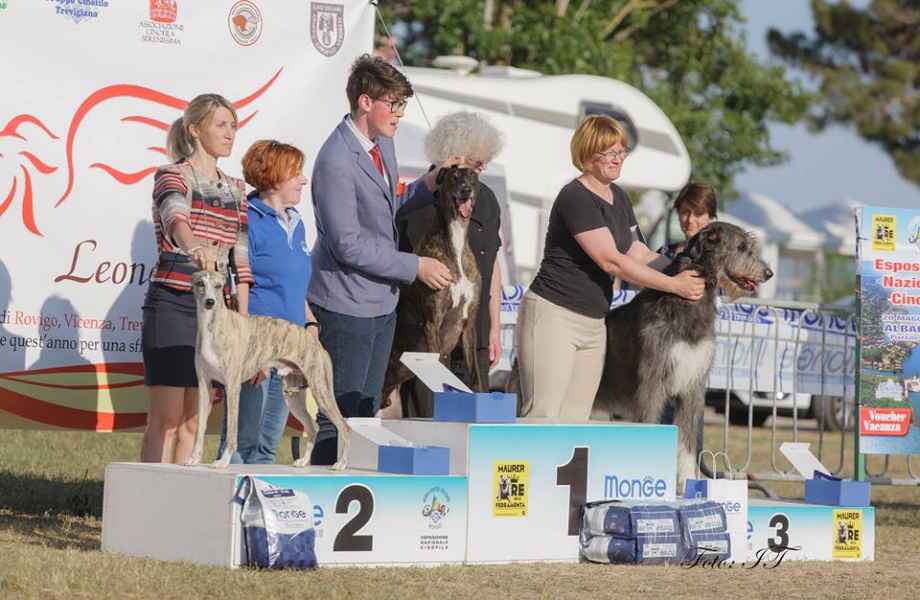 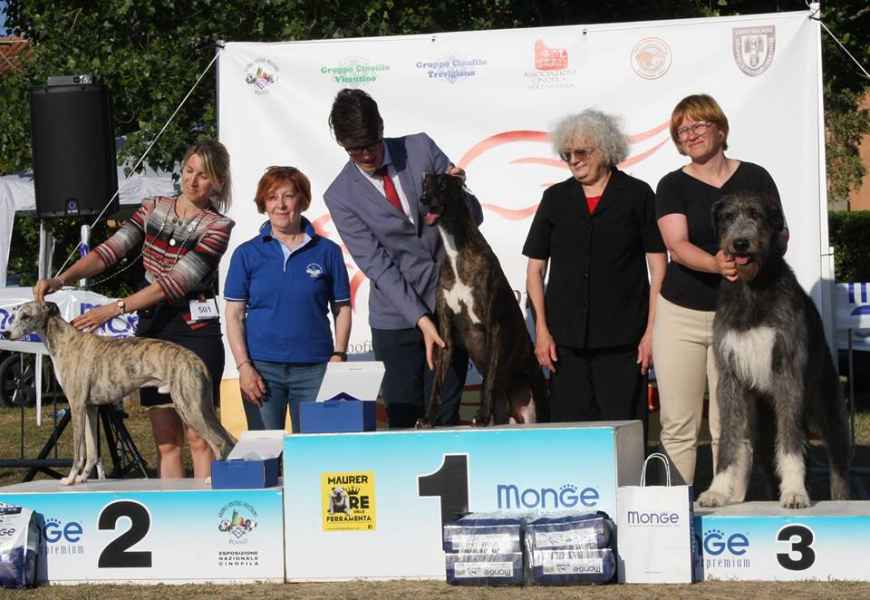