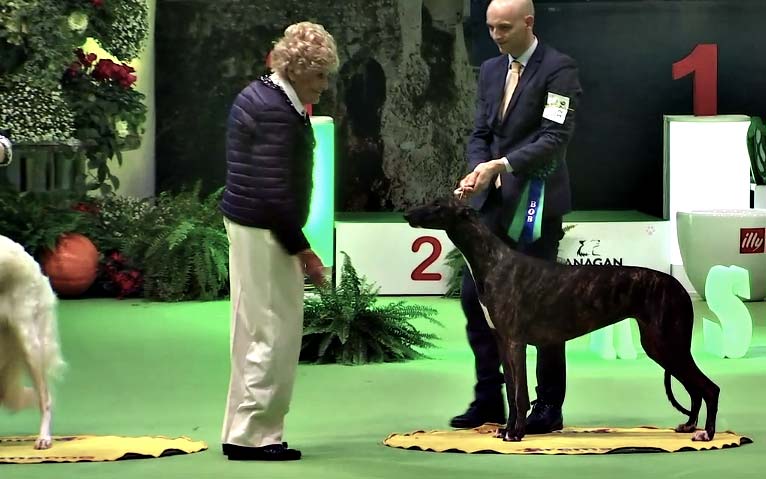 The Insubria winner took place the 1st of november 2016 at Malpensa fair. Insubria Winner is a dog show which lasts 3 days with overo 3.000 dogs registered.