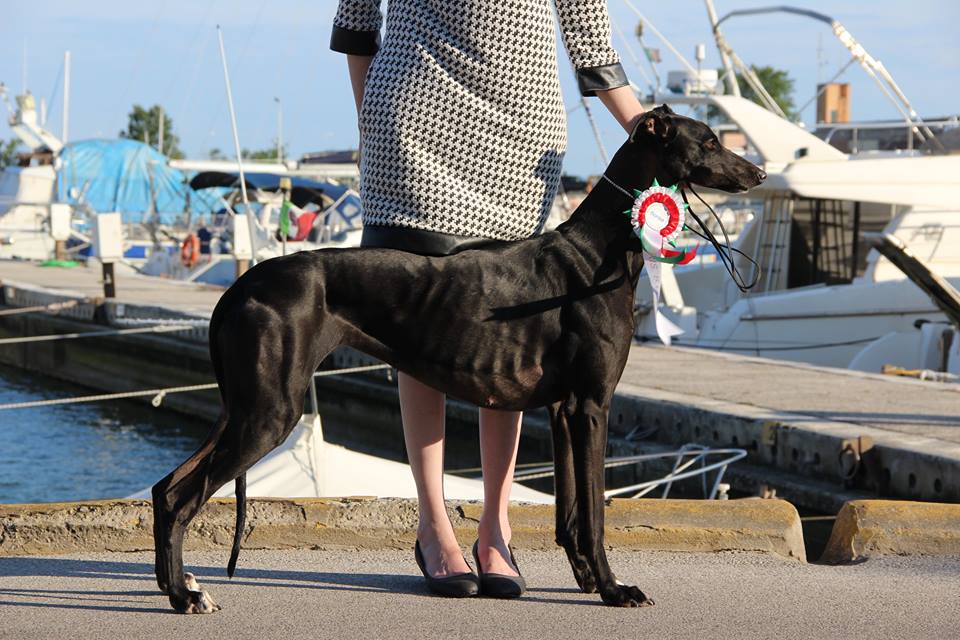 Blancmange Bolshoi Ballerina is a greyhound female bred by Ove Larsen and imported in Italy in 2010 by Kollaps.