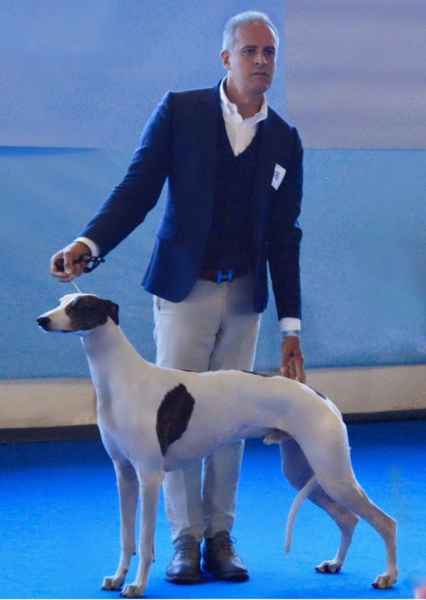 From 1 March 2014, in order to obtain the title of Champion of San Marino a subject must obtain 3 CAC in the adult classes (intermediary, open, working, champions) with a minimum interval of time of 6 months between the first and the third CAC and from 3 different judges. If the subject has obtained 2 CAC, both of them in international shows, these will be considered equivalent to the 3 CAC mentioned above, still complying however with the minimum time interval of 6 months between the first and second CAC with 2 different judges. Any CAC obtained prior to 01/03/2014 are in any case valid for calculation of the CAC necessary, under the above terms and conditions.