Kennel Recognised ENCI-FCI for the selection of Greyhound, Chart Polski and Whippet 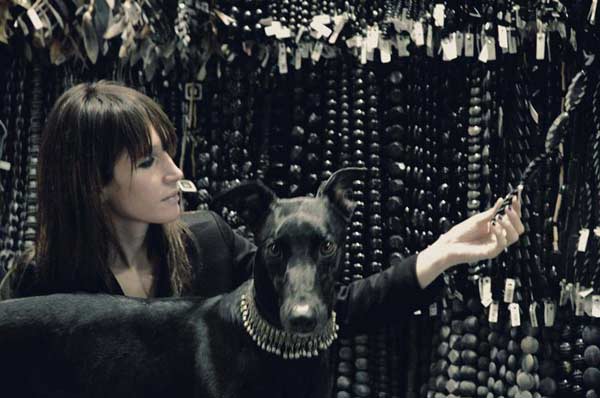 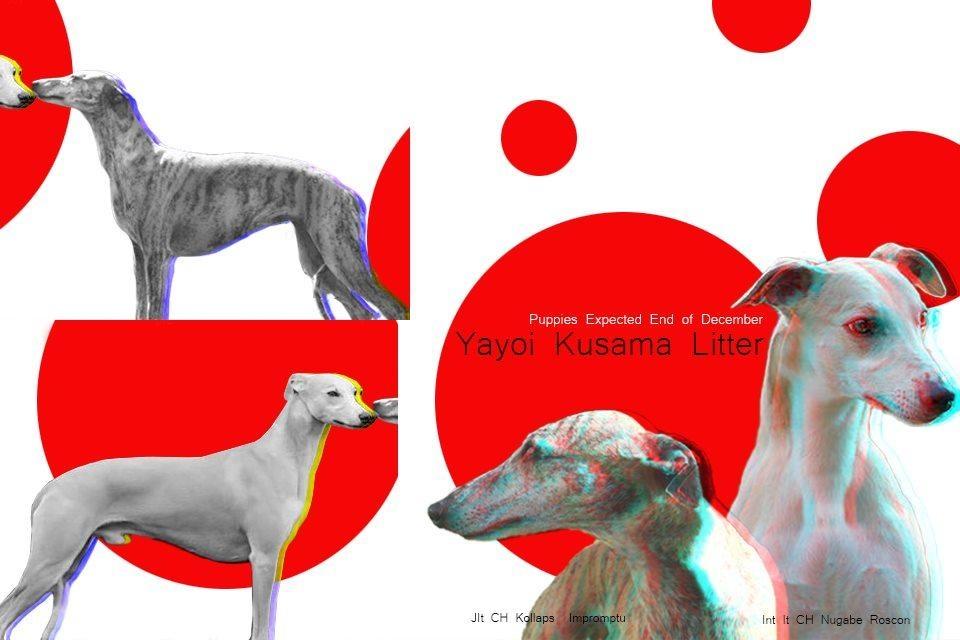 It is extremely difficult to paint a word picture of something which is not only beautiful, but also as complex as a Greyhound.

Inside our selected Greyhound there is our interpretation of the breed, the legacy and the future... 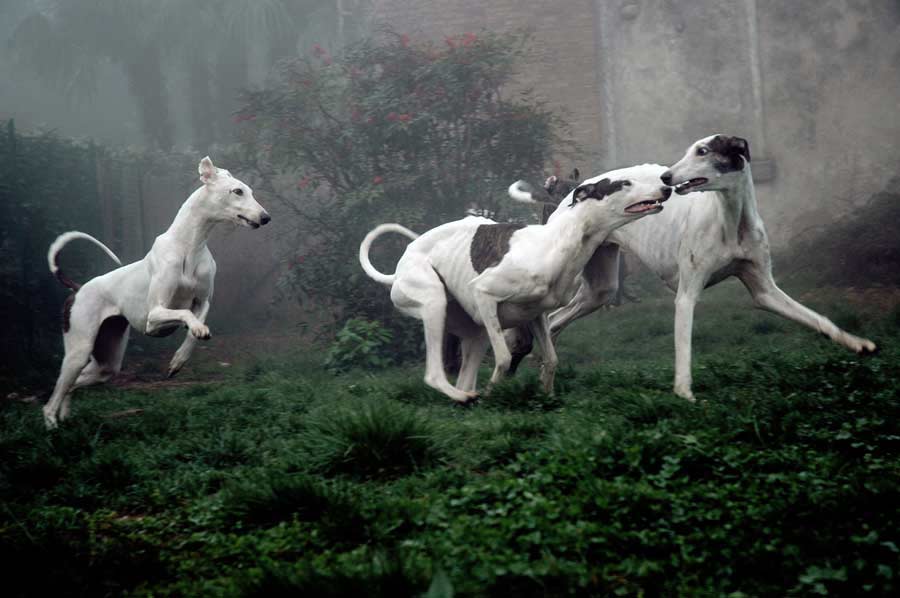 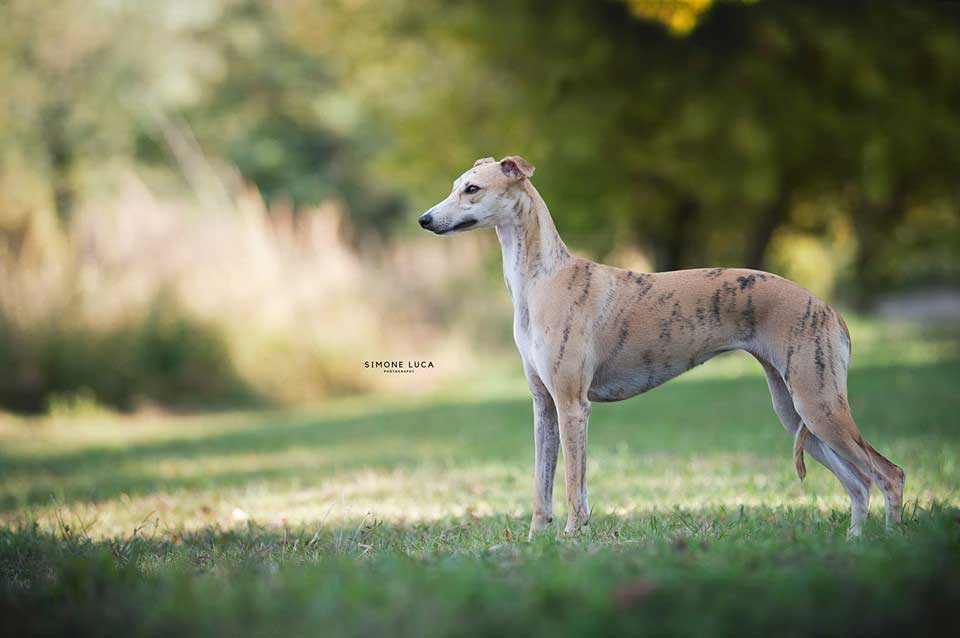 Strong, sensitive, smart, with quick reactions and, proud and impetuous movements, Polish Sighthound is an ancient rare and precious breed. 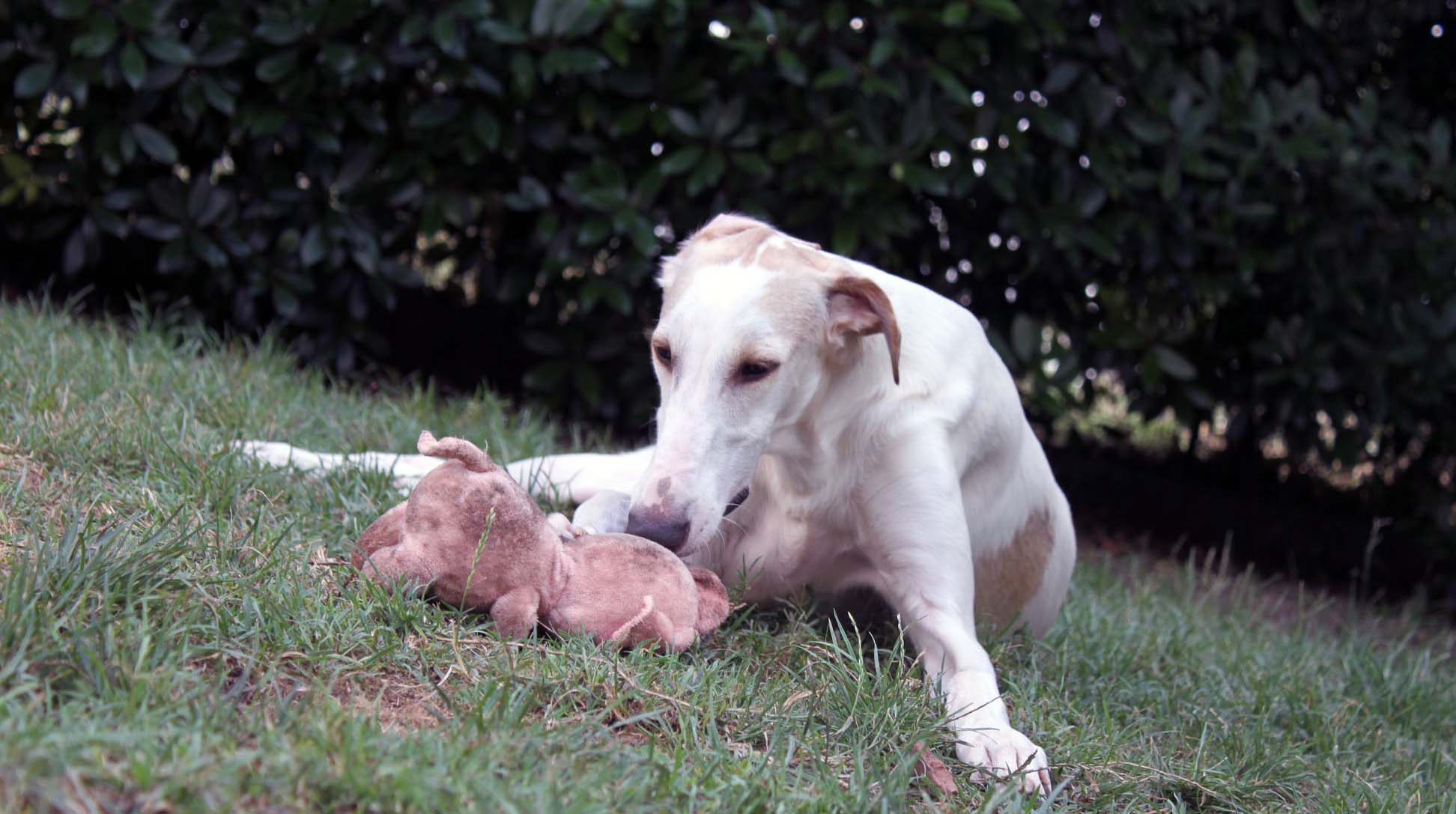 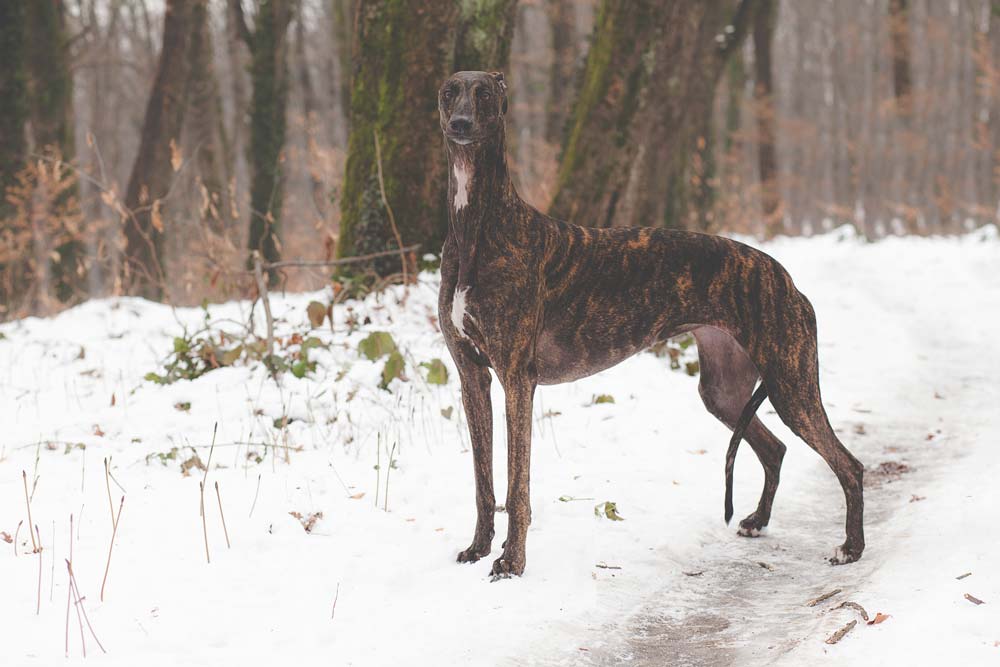 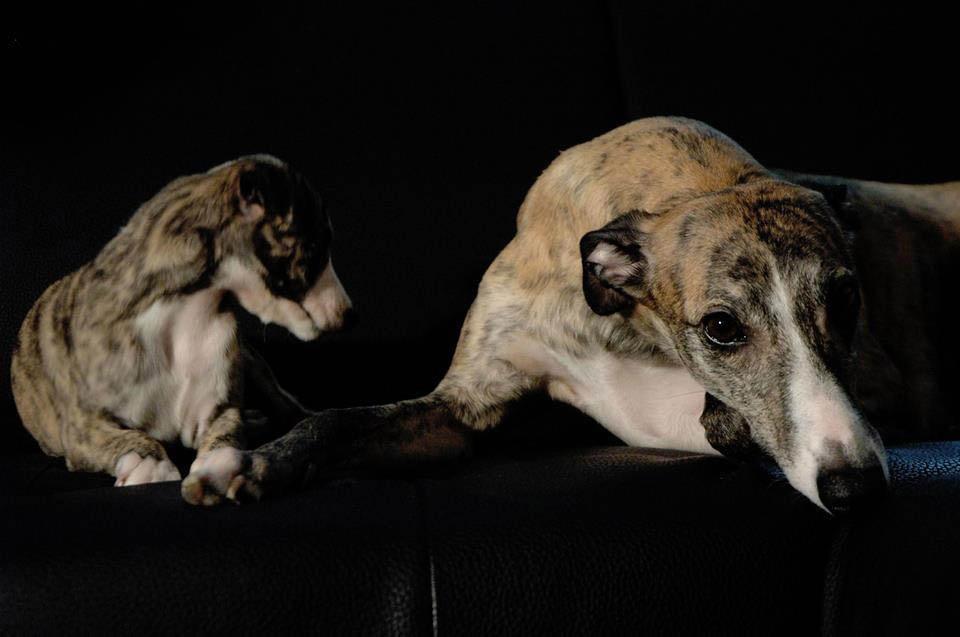 Kollaps Greyhound and whippet, recognized breeding ENCI FCI for the selection of greyhound and whippet. We breed greyhound and whippet for show and companionship. Our Bloodline includes Italian, Norwegian, Swedish and French champions to reproduce quality and healthy puppies with excellent temperament and character. We make very few litters selecting pedigrees with care. Greyhounds and whippet are very sensitive, they are used to establish a very intense, symbiotic relationship with man. This is why our greyhound and whippet live in the house with us and are members of our family. Even puppies have grown and educated in the home, receiving all the care and attention they need from the first days of life, to develop cognitive skills and have a stable and affectionate character. We carefully select their new home. We follow puppies and their owners for all life, giving advice on how to maintain a good state of physical maintenance and emotional balance. Breeding is a passion not a job, we try to follow our mission with the dedication that sighthounds require.

The Whippet (also English Whippet or Snap dog) is a dog breed of medium-size. They are a sighthound breed that originated in England, where they descended from greyhounds. Whippets today still strongly resemble a smaller greyhound. Shown in the Hound group, Whippets have relatively few health problems other than arrhythmia. Whippets also participate in dog sports such as lure coursing, agility, and flyball. The name is derived from an early 17th-century word, now obsolete, meaning "to move briskly".[3]

Whippets were originally greyhounds that were deemed unsuitable for hunting because of their size. They were returned to their peasant breeders after being maimed so that they could not be used to hunt and break the forest law. These maimed dogs were bred together and used to catch rats, and hunt rabbits. When the forest law was repealed, these "miniature greyhounds" became popular in the sport of dog racing. This has led to Whippets being described as "the poor man's racehorse."[4] They are still frequently used as racing dogs today, as they have the highest running speed of breeds their weight: 35 miles per hour (56 km/h) and even challenge greyhounds for top speed. Whippets are, however, the fastest accelerating dog in the world.

Whippets course, work, and race; they have been bred for these jobs for years. This has kept them a structurally sound breed which is predominantly free from the physical exaggerations that can lead to certain health problems.[26] Whippets are, like other sighthounds, intolerant of barbiturate anaesthetics. This is in part due to their low concentration of body fat and their liver's inability to metabolise the anaesthetics.[27]

Given proper nutrition, exercise, and veterinary care, most Whippets live for 12 to 15 years.[28] A UK breed survey puts the median lifespan at 12 years 10 months.[29] They are generally healthy, and are not prone to the frequent ear infections, skin allergies, or digestive problems that can afflict other breeds. Genetic eye defects, though quite rare, have been noted in the breed. Because of this, the American Whippet Club recommends that breeders test for this defect in their breeding stock. Hip dysplasia is rare in Whippets, with only 1.2% of 161 evaluations performed by the Orthopedic Foundation for Animals being determined as dysplasic.[30]

The heart of a Whippet is large and slow beating, often being arrhythmic or even intermittent when the animal is at rest. This sometimes causes concern to the owner, or to the vet not experienced with the breed. Whippets will, however, demonstrate a regular heartbeat during exercise. In a health survey conducted by The Kennel Club cardiac problems were shown to be the second leading cause of mortality in Whippets.[31]

A 2007 study[32] identified a myostatin mutation particular to Whippets that is significantly associated with their athletic performance. Whippets with a single copy of this mutation are generally very fast; those with two copies have disproportionately large musculature and are known as "bully whippets".[33] These bully whippets experience no significant health problems beyond those experienced by a normal whippet, but may be more prone to muscle cramping.[34] The mutation has not been seen in Greyhounds or other sighthound breeds, or in heavily muscled dogs such as Bullmastiffs, Bulldogs, Rottweilers or American Staffordshire Terriers.[34]